In Greece, the institutional role of the National Human Rights Institution (NHRI) has been assigned to the Greek National Commission for Human Rights (GNCHR). In accordance with the UN Paris Principles, similar NHRIs are already operating in most countries. Currently, 80 countries in the world have fully harmonized NHRIs (A status) and several others have launched the establishment of their own NHRIs (see GANHRI, Chart of the status of National Institutions).

The degree of compliance with the Paris Principles is the basis on which the NCRIs are evaluated - and regularly re-evaluated - by the Global Alliance of National Human Rights Institutions (GANHRI). Based on this evaluation they are accredited status A (full compliance) or status B (partial compliance), which determines their ability to participate in a number of mechanisms of:

Thus, the NHRI accreditation process determines their ability to co-shape the international landscape of human rights and promote their protection in every country.

The GNCHR was re-elected in October 2018 for a second consecutive term (2019-2022) in the European Coordinating Committee (ECC), which is the executive body of the European Network of National Human Rights Institutions (ENNHRI). In addition, at the same ENNHRI General Assembly, the GNCHR was elected as a member of the Bureau of the Global Alliance of National Human Rights Institutions (GANHRI). The GNCHR is represented both at ENNHRI Bureau and GANHRI Bureau by its President, Professor Maria Gavouneli. In addition to its participation in the respective governing bodies of the European and Global NHRI networks, the GNCHR actively participates in the meetings, events and Working Groups of GANHRI and ENNHRI. 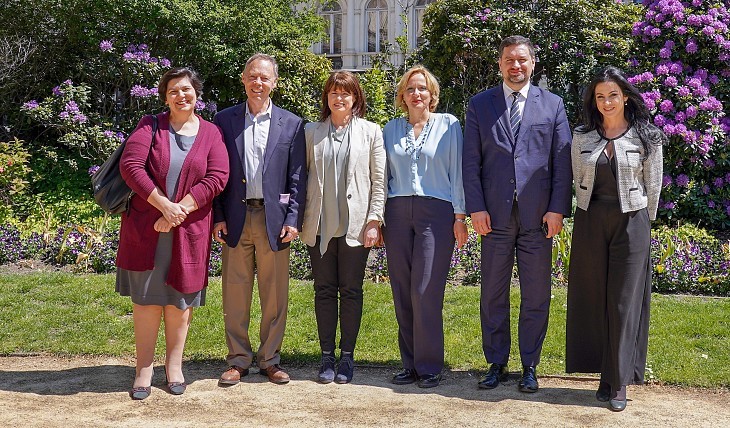 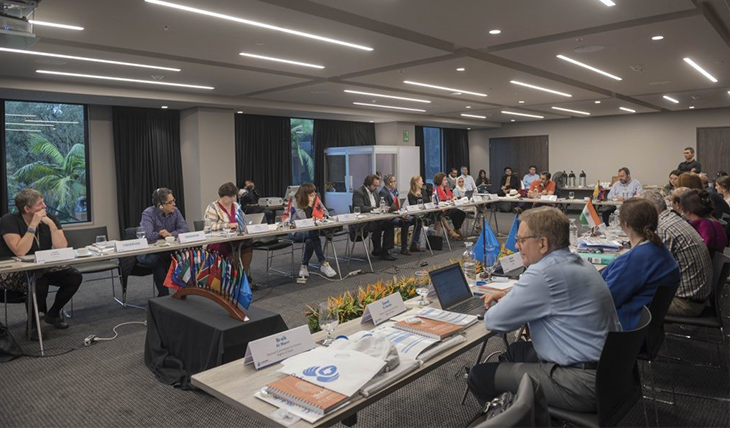