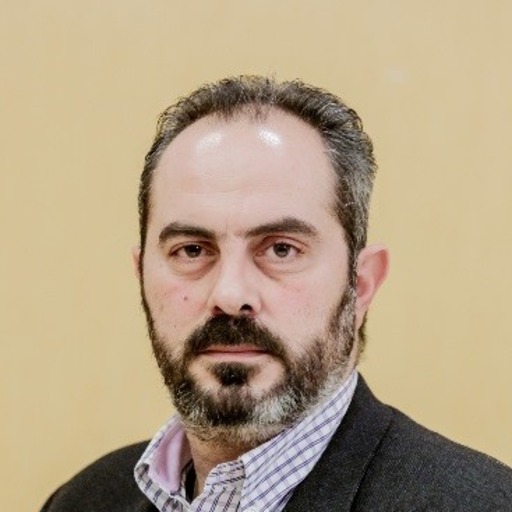 Ioannis Lymvaios conducted graduate studies within the fields of Finance and Tourism Business Administration both in Greece and Spain, and, currently, he works at the Hellenic Fund for Entrepreneurship & Development (ETEAN S.A.). Ioannis is married, and he has two sons. Since 2017, he has been elected as the General Secretary of the National Confederation of Disabled People of Greece (NCDP) and since March 2019 as the Organizational Secretary of the Panhellenic Federation of Associations of Parents and Guardians of Persons with Disabilities (POSGAmeA). Additionally, Ioannis is an alternate member both at the Hellenic National Commission for Human Rights (since 2017) and the Economic and Social Council of Greece (since 2015) as well as he participates as a full member in the Management Board of the National Center for Social Solidarity (since 2016) and of the National Council for Fostering and Adoption (since 2004). Since 2004, Ioannis has been an active member at first-level associations of parents and guardians of persons with disabilities, while from 2009 to 2011 he has been elected as the General Secretary and from 2011 to 2019 as the President of POSGAmeA. Also, during the period 2012 to 2017, he was a member at the Management Committee of the Social Welfare Center of Attica Region. In the past, he worked as: employee at the private sector; laboratory associate and hour-paid teacher at Piraeus University of Applied Science (Departments of: Business Administration, Accounting and Technical Application); trainer in vocational training programs subsidized by LAEK; and internal auditor and member at the Hellenic Institute of Internal Auditors of the Hellenic Fund for Entrepreneurship and Development (2004 - 2010). Lastly, since 2001 Ioannis participates as a full member in several committees and working groups at the Ministries of Development, Health, Labor and he has published articles within the areas of entrepreneurship and disability.