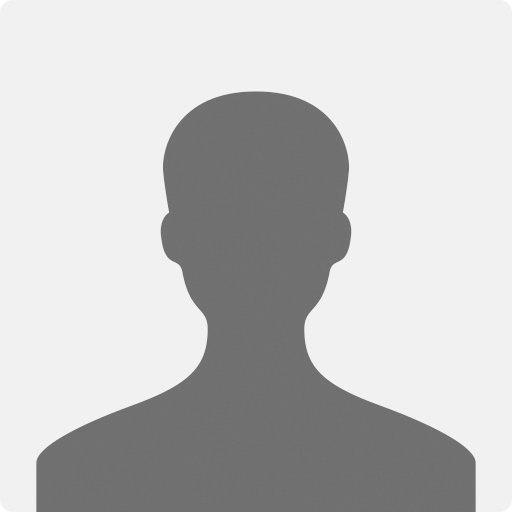 Souzana Laskaridou works as the Head of the Department of Relations with International Organizations of the Directorate of International Relations of the Hellenic Ministry of Labour, Social Security and Social Solidarity, on matters related to the observance of the country’s international constitutional and conventional obligations under exclusive or concurrent competence of the Ministry of Labour, namely the International Labour Organization (I.L.O.), the Council of Europe, the UN, the OECD and others. Since her graduation from the National School of Public Administration in 2003, she has been engaged in the study of a broad scope of national and international policies in the field of labour and wider social rights, in the framework of drafting the annual country Reports on the application of International Labour Conventions and Recommendations and from 2016 onwards of the European Social Charter. She has represented the Greek Government for many years in the deliberations of Committees of various Sessions of the International Labour Conference, as well as of the Governing Body of the ILO. Furthermore, she has assumed a coordinating role in the meetings of the E.U. Member-States group, for the period of the 103rd Session of the International Labour Conference, during the semester of the Greek Presidency of the Council of the E.U., with the view to formulating common positions and achieving consensus in an international tripartite environment. Lastly, she was a member of the coordinating working group of the Ministry of Labour on the implementation of the ILO technical assistance programme on Labour Administration for the biennium 2016-2018.